Are Stan Wawrinka dating Donna Vekic? It’s rumored that they have been an item since July 2014, when Vekic was still just 17 years old. According to Swiss website Blick there could be more than just flirtation between the 2014 Australian Champion and the young rising star of women’s tennis. As we all know, Wawrinka recently divorced from his wife Ilham Vuilloud. Could Donna really be the reason of Stan’s divorce? We might know that soon. 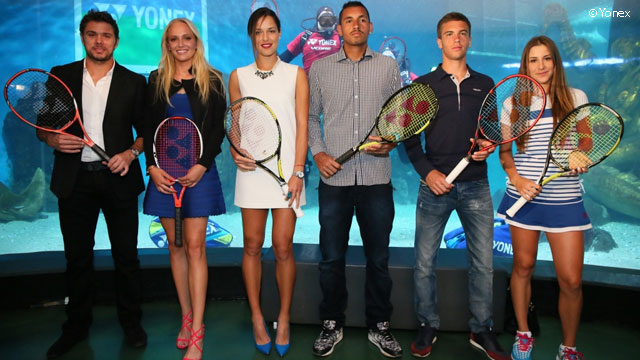 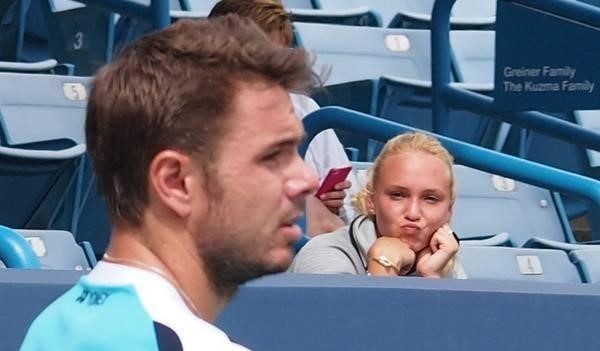