Donna beats Alison Van Uytvan in Madrid in her first game of qualifiers, now she has 6 wins in a row since Kuala Lumpur, when she won the tournament and got her first title. It was the first wins on clay red this year playing singles.

The game was very hard for her, mostly in the first set when she lost 16 in the second set Donna was much better, most confident then, the victory was right 62 for her. The third set Donna had the game in your hands and opened 64 and the game was done like this. 2 hours playing in high level. She definitely been very consistent all the time. 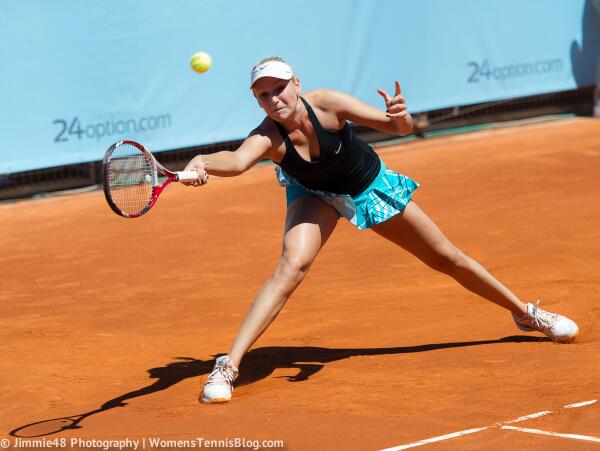