The world of sport is filled with great athletes. Many people who watch professional sports choose specific athletes to root for based on certain attributes. Whether the athlete helps their team to victory, excels individually, or is just a good person, there are many reasons to root for an athlete. Looking closely at women’s tennis, then, it’s difficult not to notice the rising star that is Donna Vekic, the sixteen year old sensation from Croatia. Looking back on her early life and current rise through the ranks of the WTA, it’s difficult to find a reason not to root for Donna. 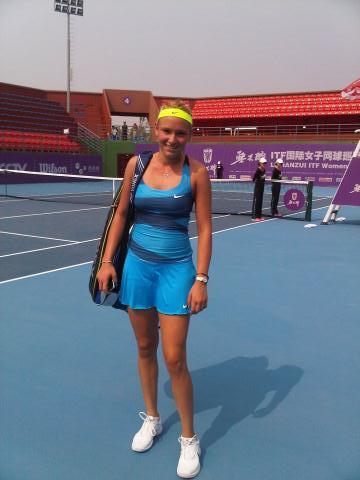 Glancing at Donna’s family history it’s easy to see where her athletic abilities come from. From her grandmother Lidija, a physical education teacher who helped train many successful athletes, to her late grandfather Branko, a gifted archer and head of a famous youth football club in Osijek, Donna’s family is full of athletes. Even her parents were successful athletes: her mother excelled on the track, running and hurtling, and her father was a successful footballer. Despite this athletic prowess, tennis was one sport that no one in her family had even the remotest connection to. Things aren’t always what they seem, however, and a lack of family tennis experience in no way diminished Donna’s natural talent. 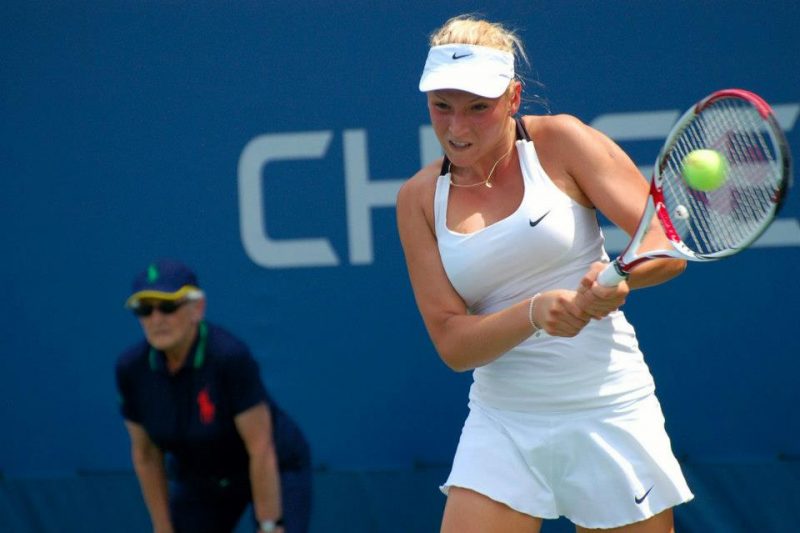 Donna started in the world of gymnastics, something many young girls enjoy. Injuring her ankle, though, led her to look into other things to stay occupied. And thus, at the age of six, Donna picked up a tennis racket, took some tennis lessons, and got started in the world of tennis. Her trainers and coaches ensuring she was successful, Donna embarked on her journey through the ranks of the WTA. 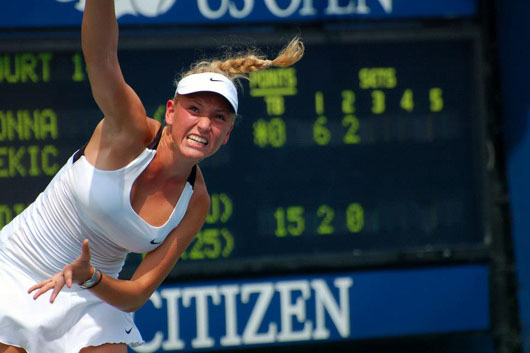 At the young age of sixteen Donna became the youngest woman in six years to make it to a WTA final. She made it all the way to the final of the Tashkent Open before narrowly losing to Irina-Camelia Begu, and she moved up in the rankings, from no. 183 to no. 121, because of her performance. But more than rankings and trophies, fans got to see Donna for what she really is: a determined girl who has the poise, attitude, and ability to become the next big star in women’s tennis. 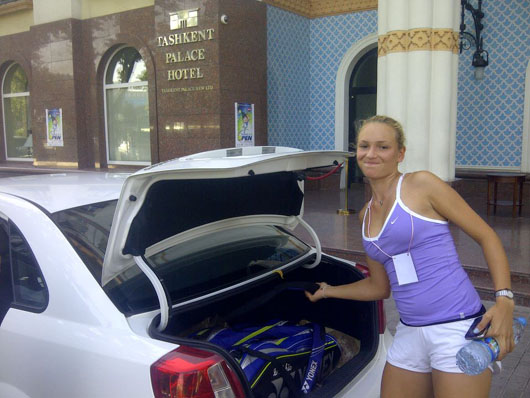 When we think of great athletes, there are usually certain things that first come to mind: wins, obviously; trophies, accolades, performances; Olympic medals. All of these things, however, never really matter for true fans. What true fans are looking for is heart. Poise. Determination. Natural ability. These are the things that make athletes special. An athlete isn’t loved because they’ve merely won a game; they are loved because they exalt the qualities we look for in the best of us. Donna Vekic possesses all of these things, and even after she becomes the WTA’s World No. 1, she’ll be loved for them, and not just for her success.